I was invited by The Team Flemish Government Architect to reflect on the idea and the future of the village in Flanders. I invited artist Mark Luyten to collaborate on this project. For Summer Academy in Balen, we explored whether and how new fictions could emerge in a village. The Summer Academy revolves around the creation, right in the centre of Balen, of an ambitious art workshop which for a short period of time will occupy and reorganize the municipality. The Summer Academy is not so much a school as an artistic multimedia work and meeting place: a sort of beehive that does not primarily aim to produce works of art, but rather to generate a particular artistic energy. This implies specific forms of social intercourse and specific spatial constellations. The Summer Academy is a disruptive, nomadic village that settles in the municipality.

For the construction of that nomadic village, we made use of materials, infrastructure, services and talents that they found in the village itself: a classroom as a rehearsal space, an empty garage as the setting for a group meeting, a carpenter’s atelier as a workshop ... And then, of course: brass bands setting to work with a choreographer and taking the village streets as their backdrop, visual artists reimagining a bridge, café De Post that for the occasion has been renamed Café Des Arts ... With this project, we wanted to question how this temporary, fictional reorganization can make other connections visible and how they can be grafted onto the existing village. The Summer Academy radically places the dormant energies of a village and its inhabitants in the foreground and connects them with others from outside the village.

Summer Academy in Balen will only exist as a hypothesis, a proposal, a scale model. With a camera at the ready, we immersed ourselves in the social and cultural life of the municipality of Balen. We talked to many residents and photographed everything that could possibly be part of the Summer Academy. We turned these photos into a model in an attempt to identify and connect places and dynamics. The model shows a hypothetical nomadic village and its location in the municipality of Balen. It is a start and a test of the village as another narrative. 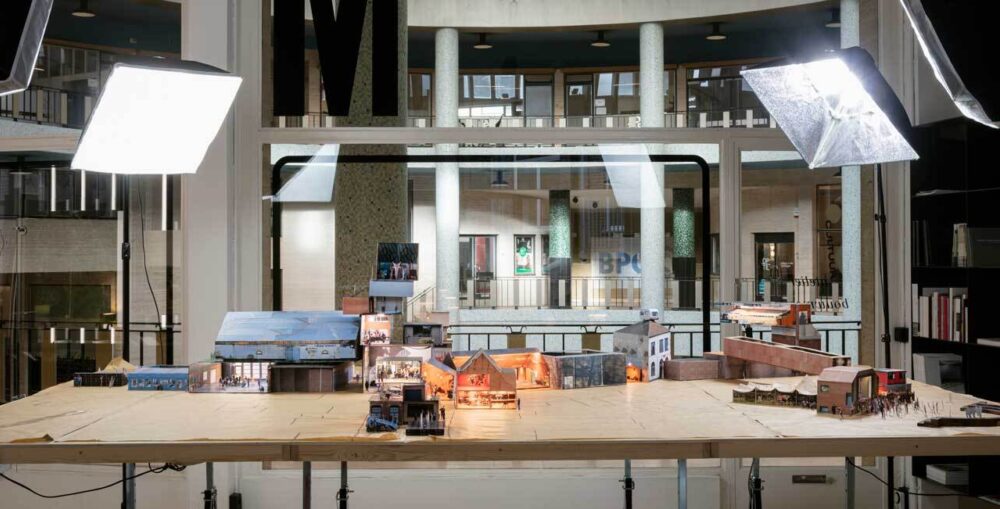 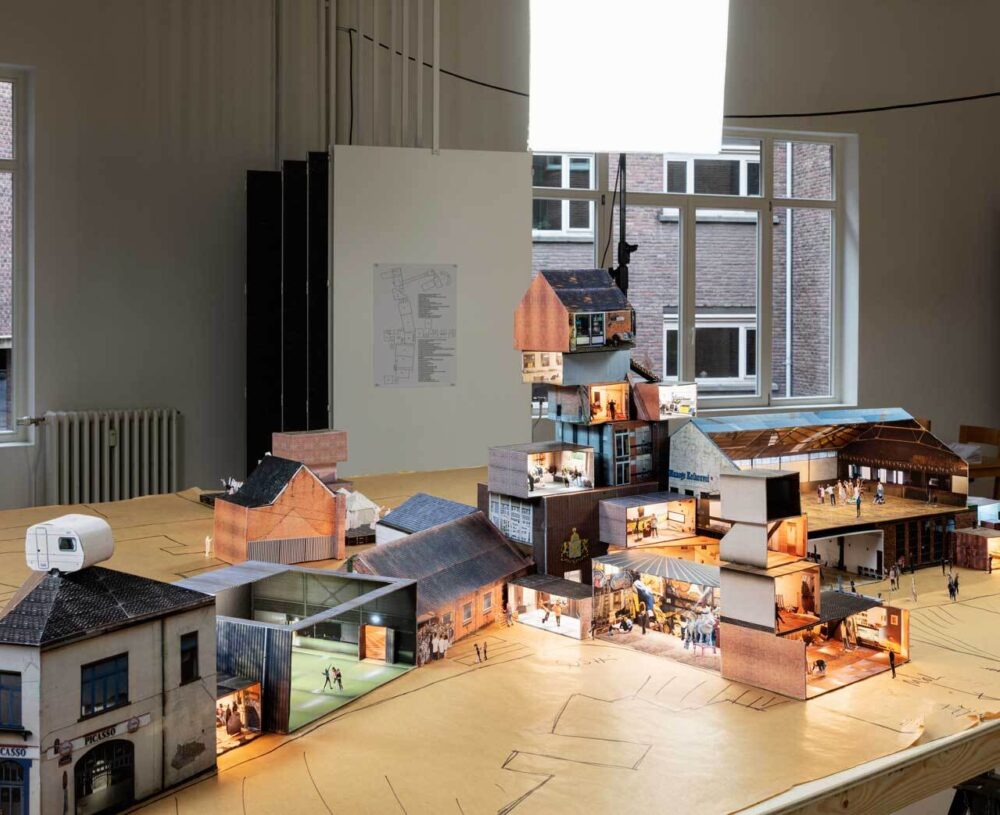 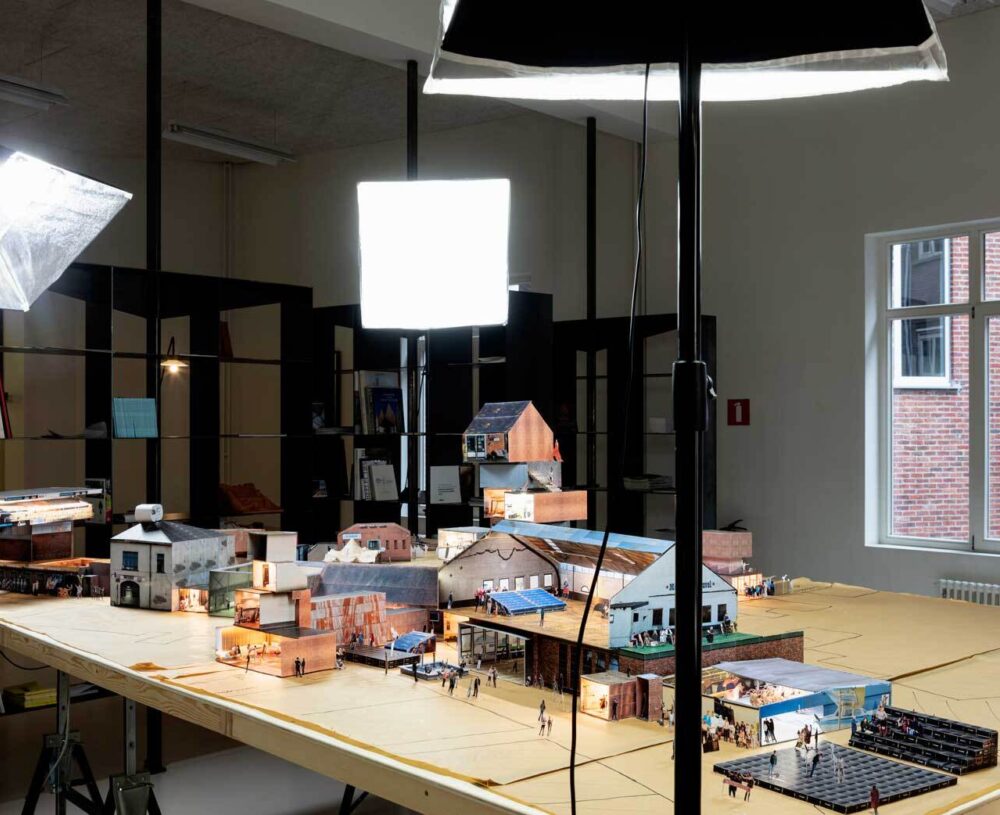 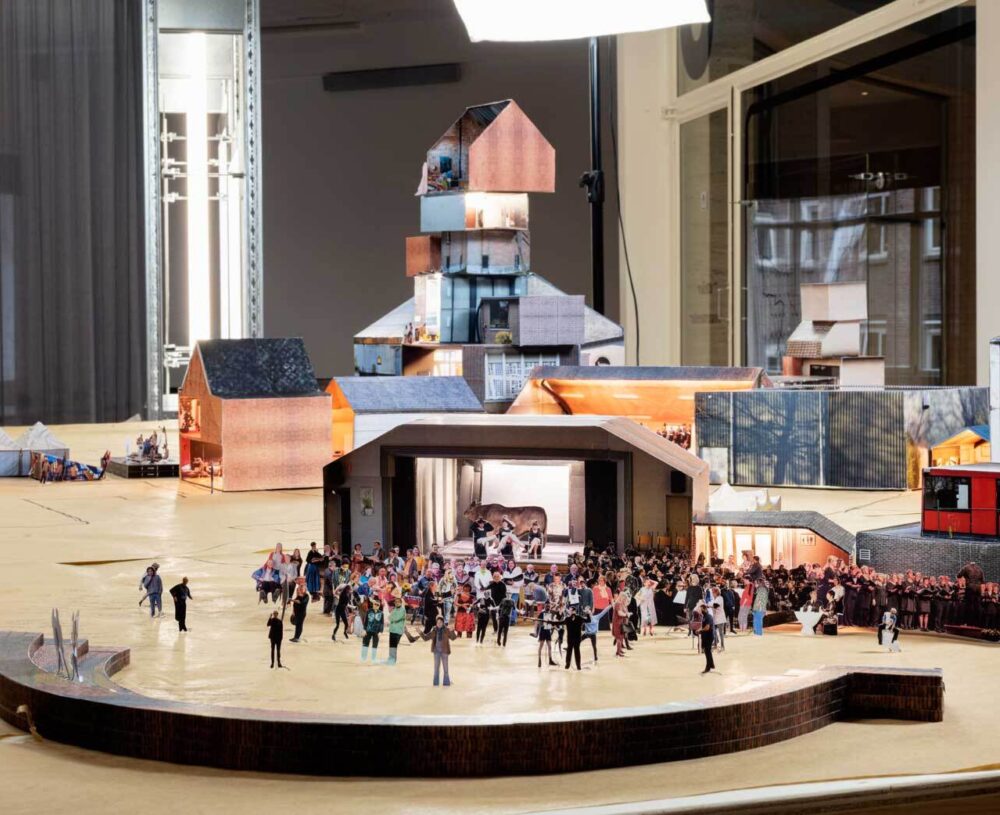 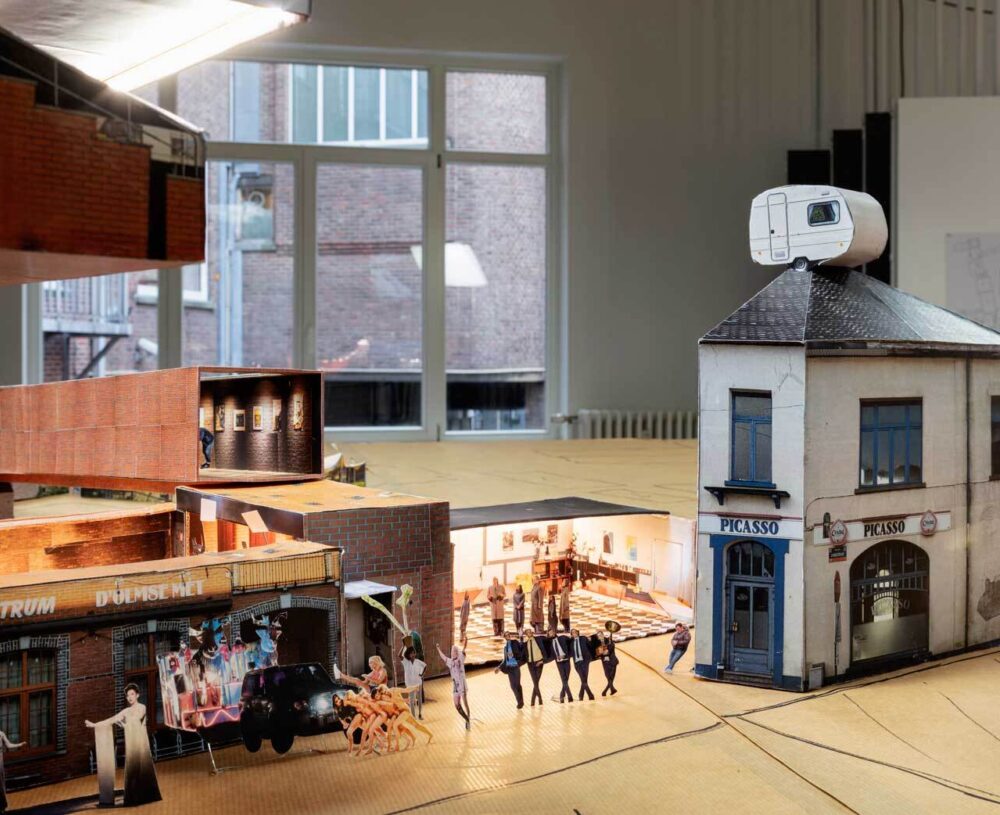 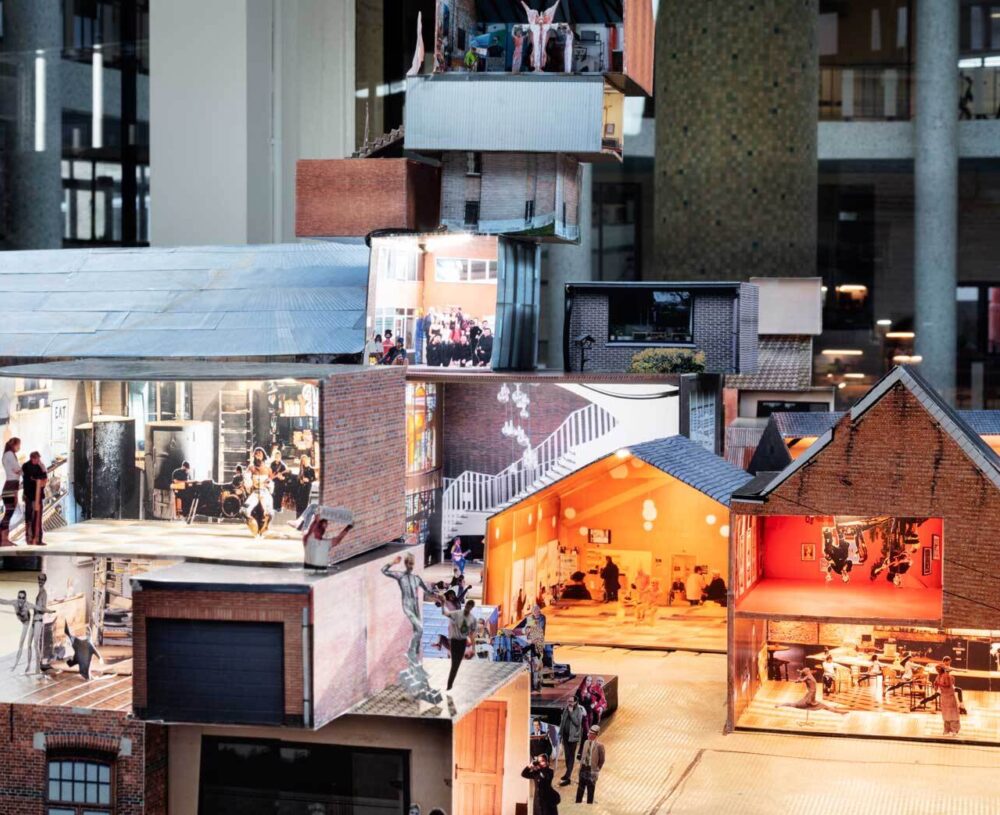