In June 2021 I've created The fifth season for the Luzerner Theater in Switzerland. This large-scale participatory project is based on the paradoxical notion that the visitors to the city rather than its citizens define Luzern’s everyday image, and that an authentic experience of Luzern is only to be had during carnival when everyone is dressed up as something or someone else. The fifth season strips carnival of its hysteria, spectacle and folkloric nationalism and reduces it to a human event, which endeavours to link the carnival and mask tradition back to its origins as a reversal ritual, back to the first theatre, and above all to death. In a series of looped actions 200 masked citizens of Lucerne reenacted slices of daily life, over and over again. 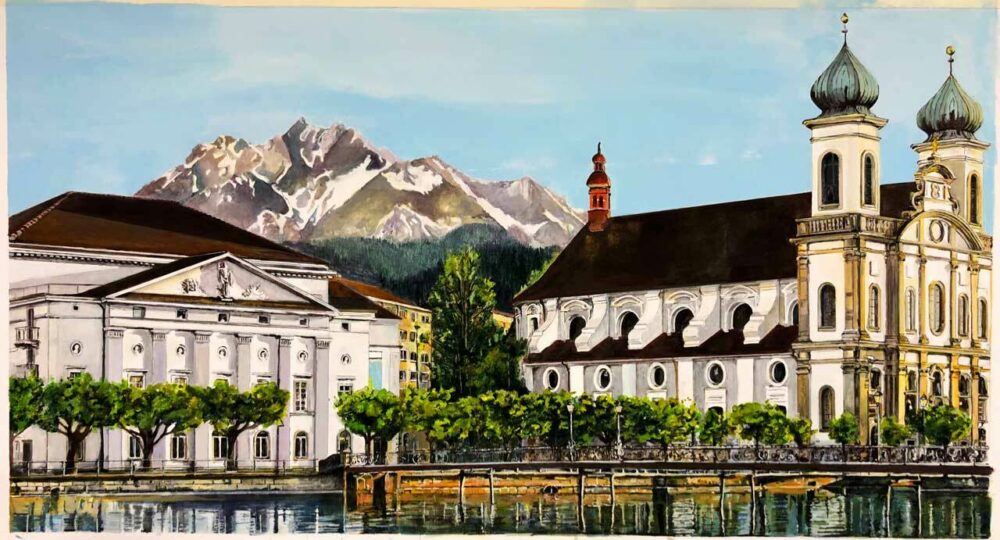 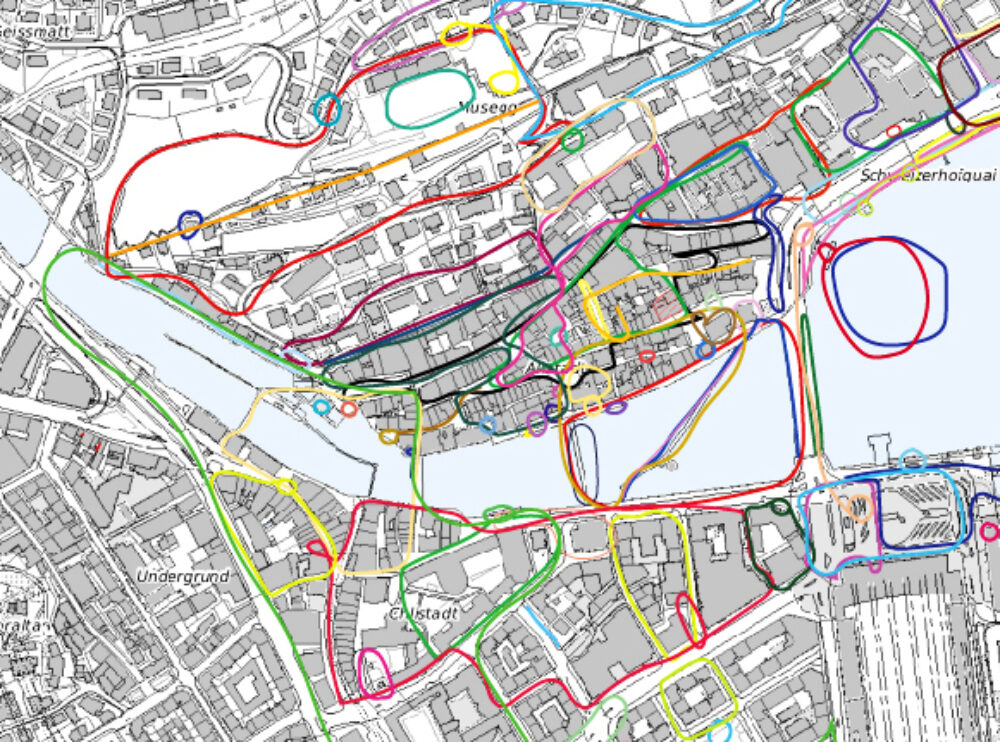 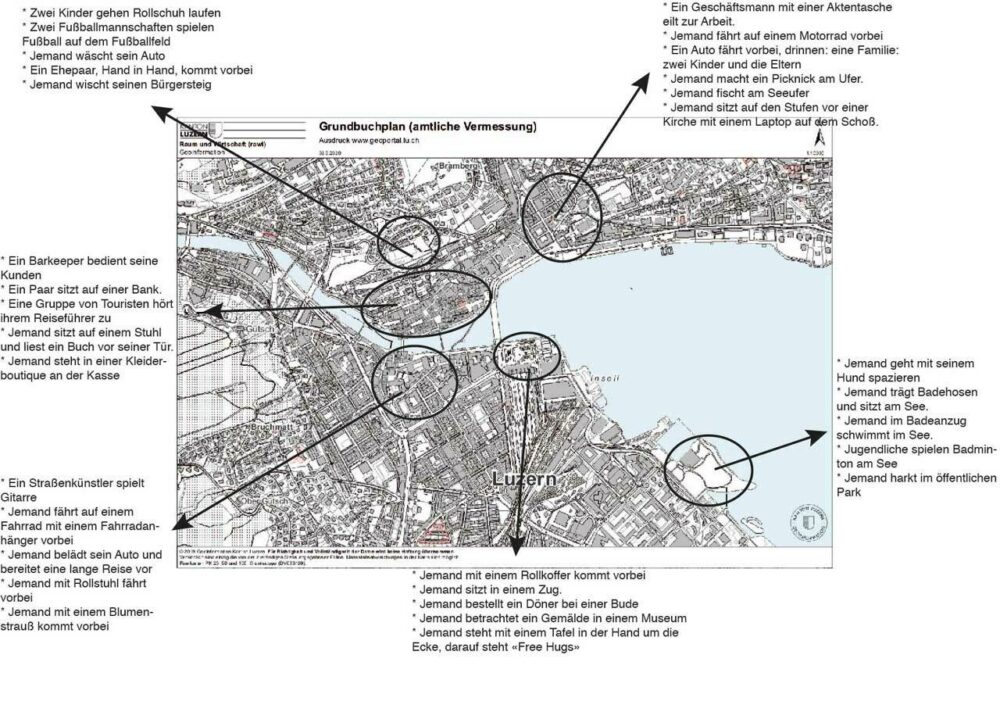 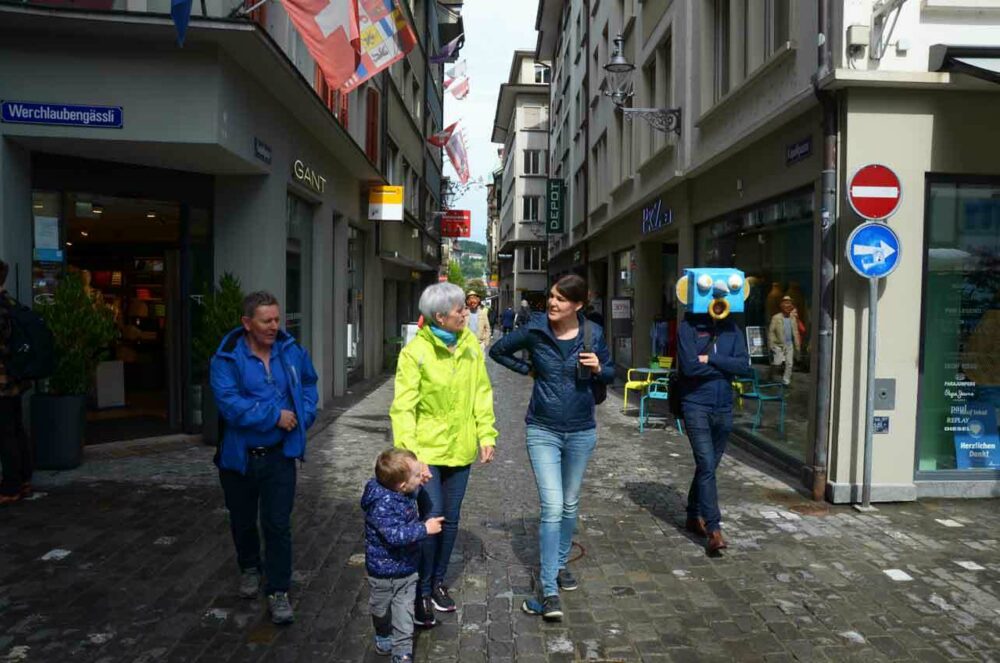 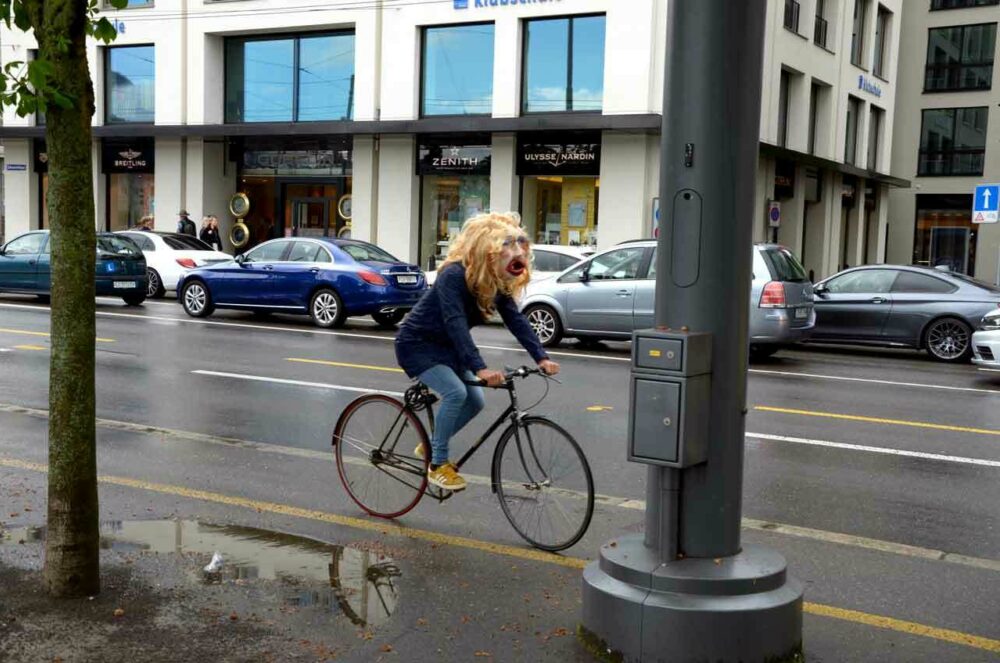 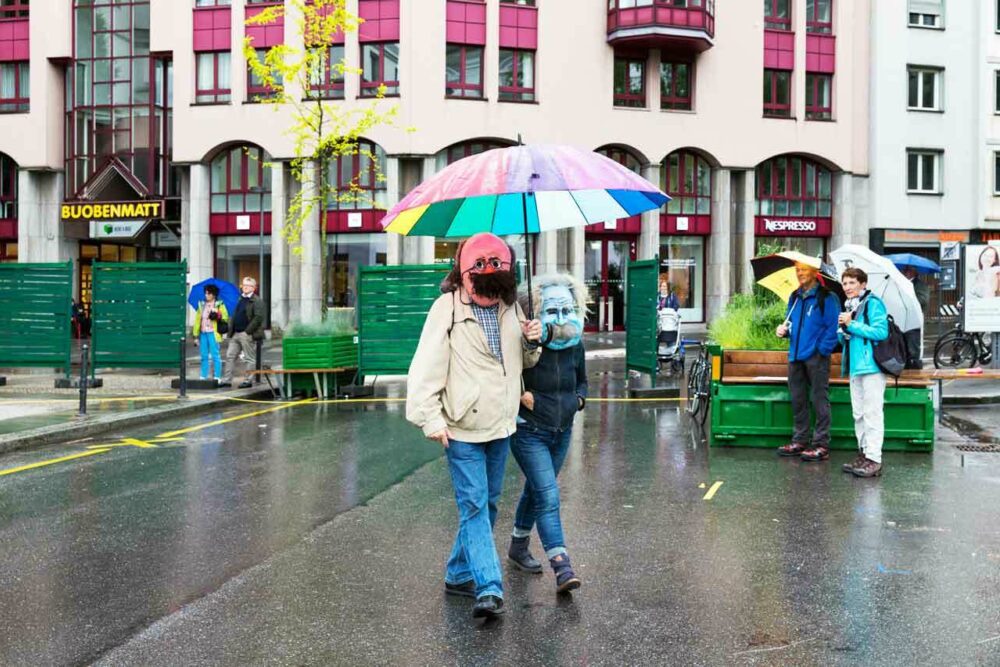 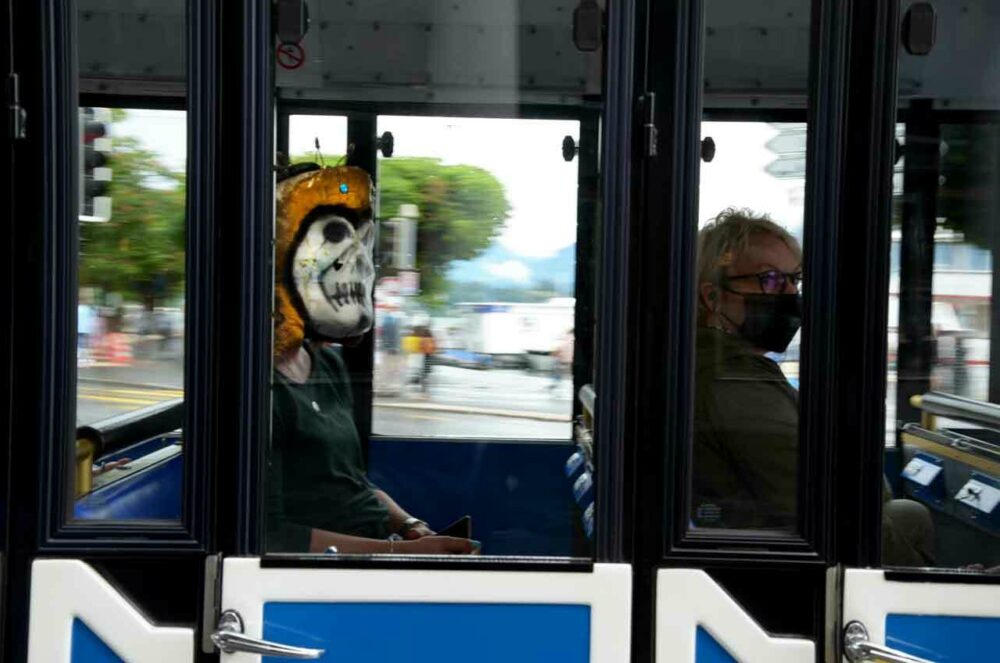 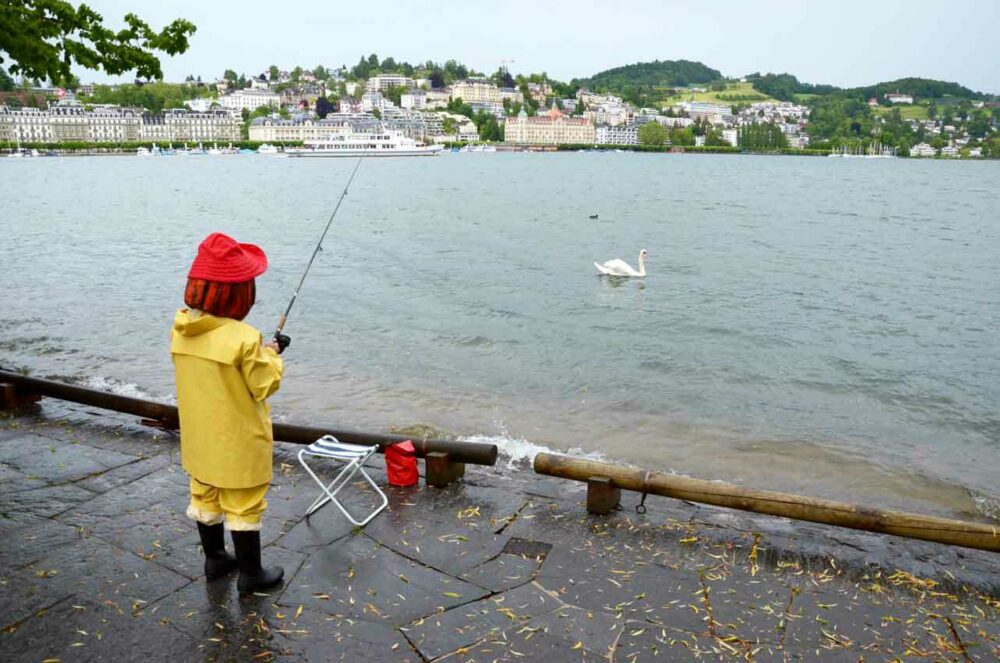 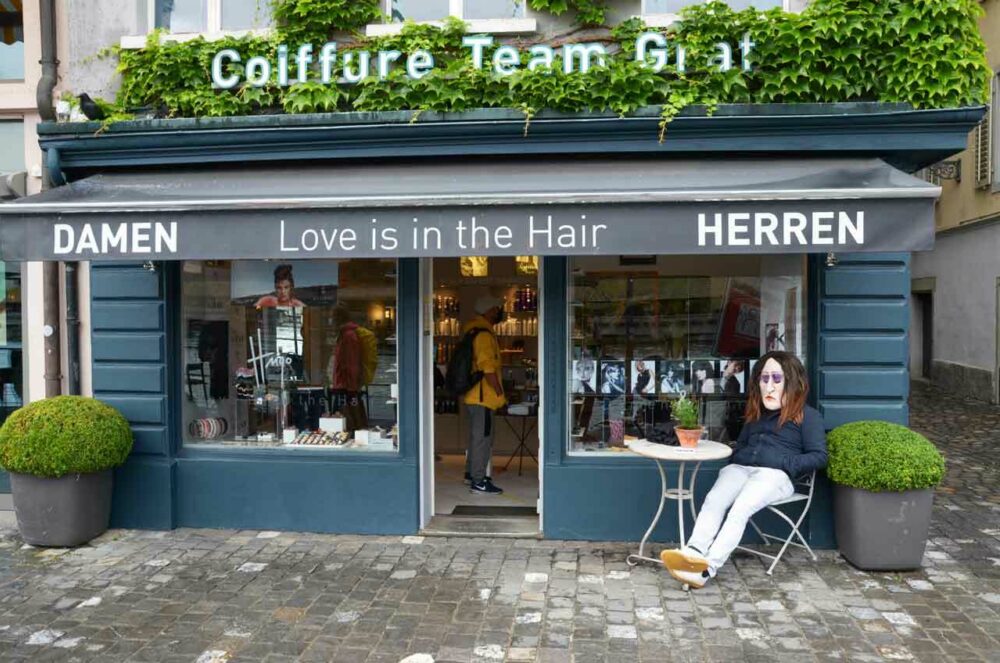 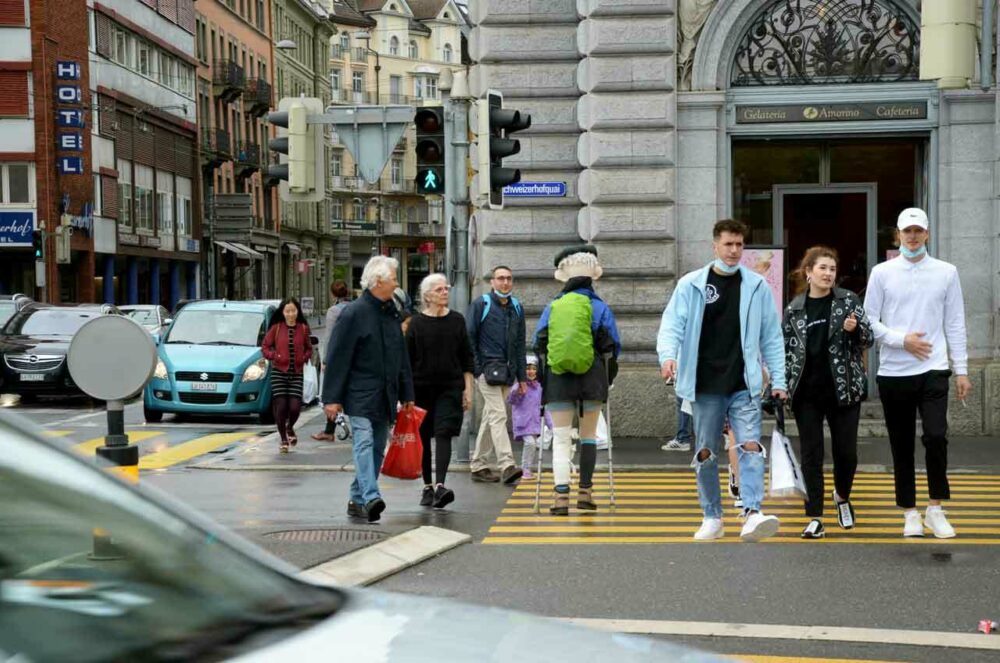 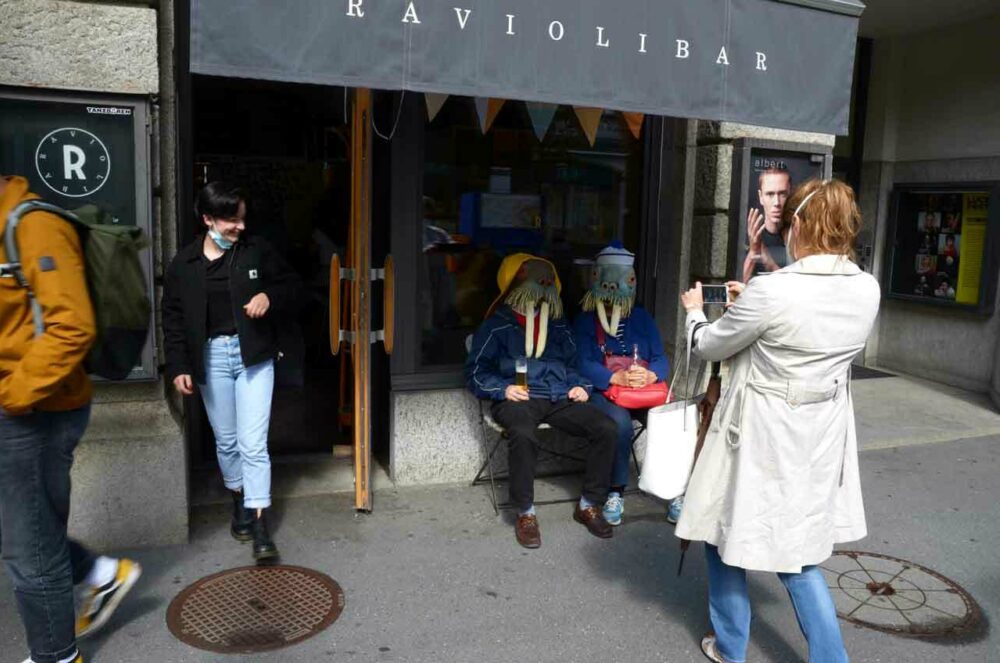 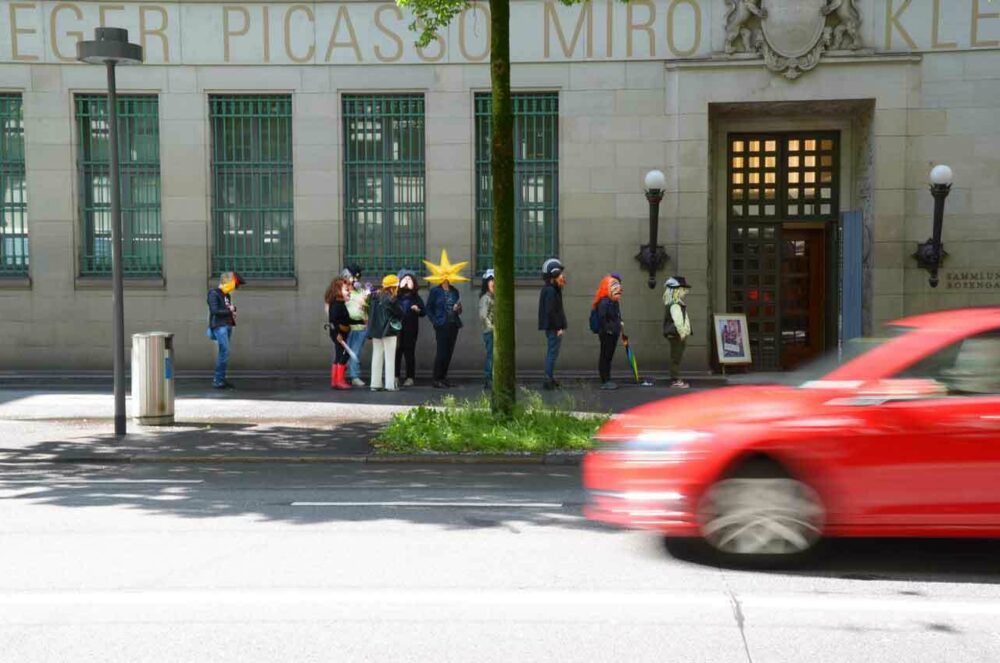 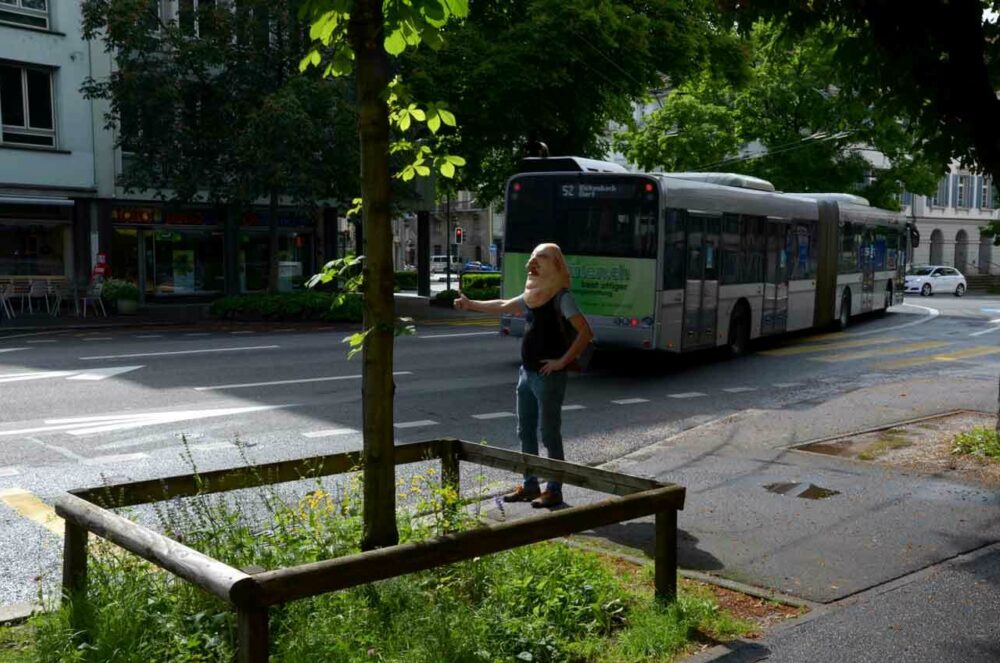 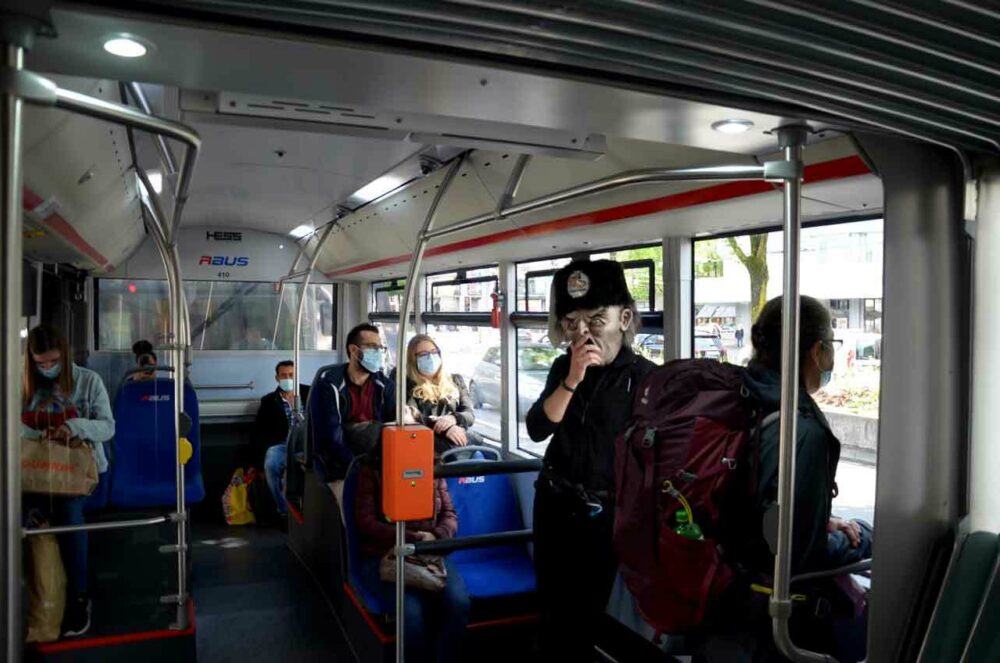 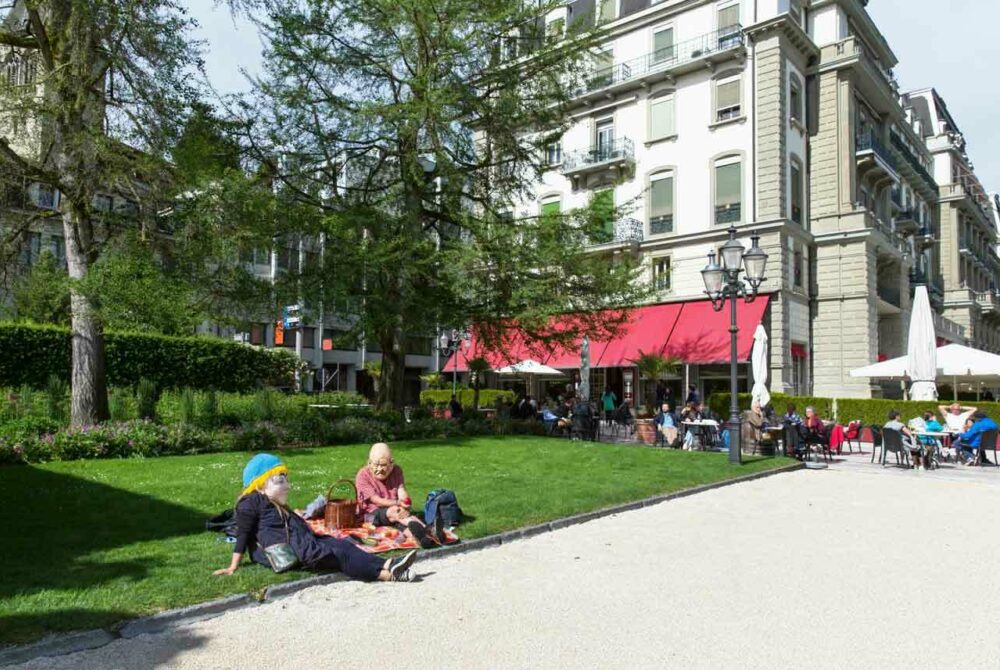 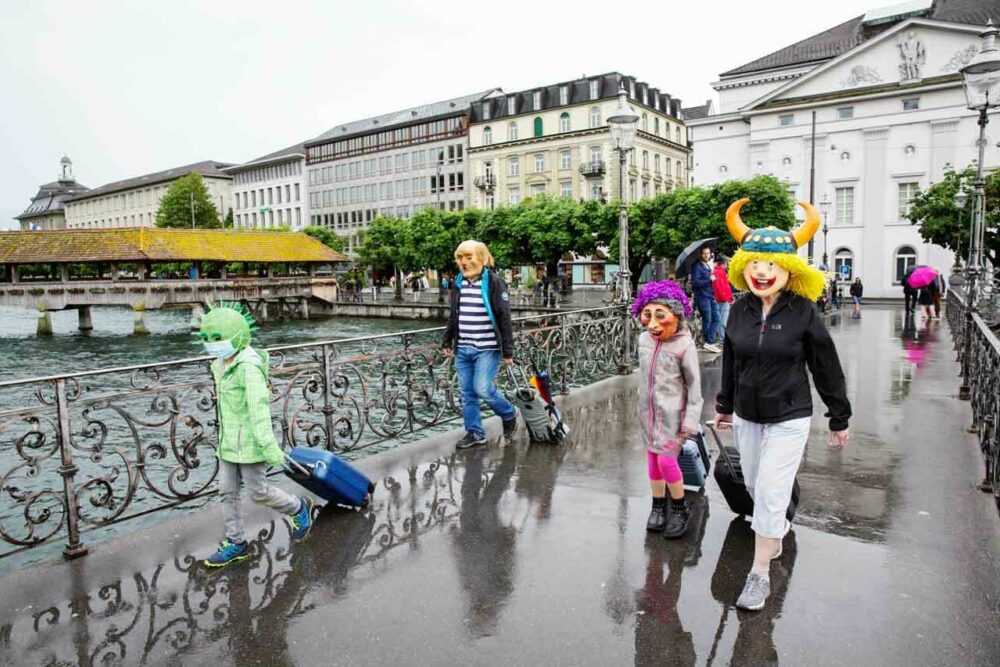 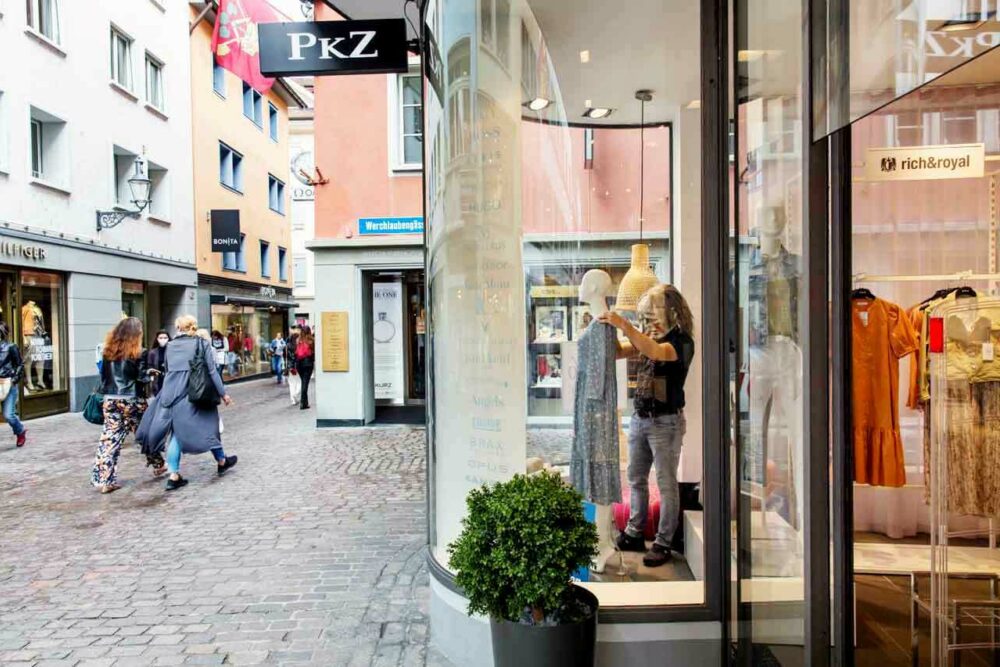 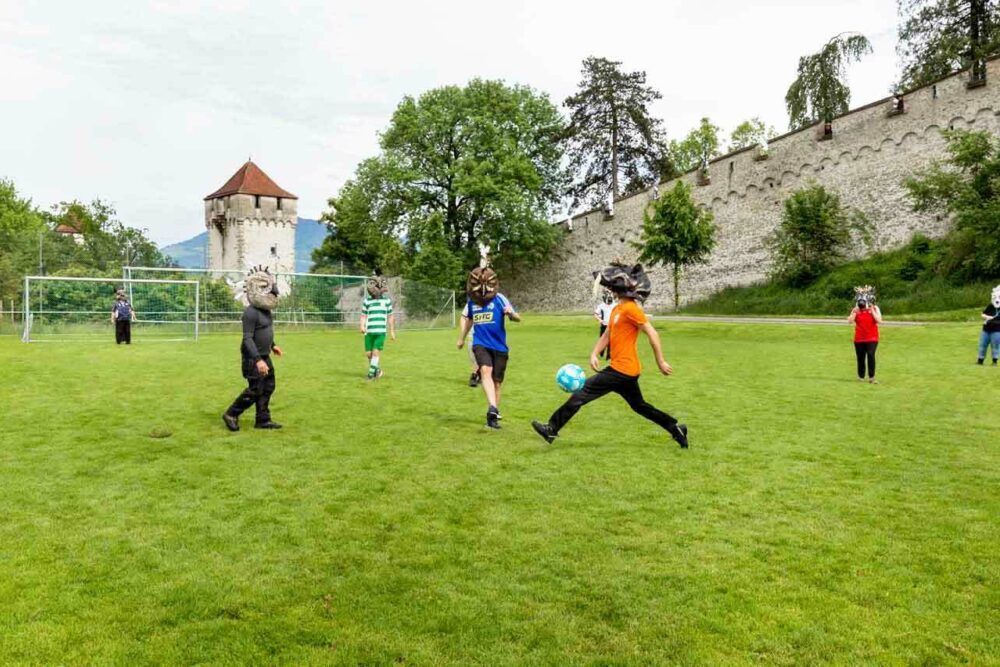 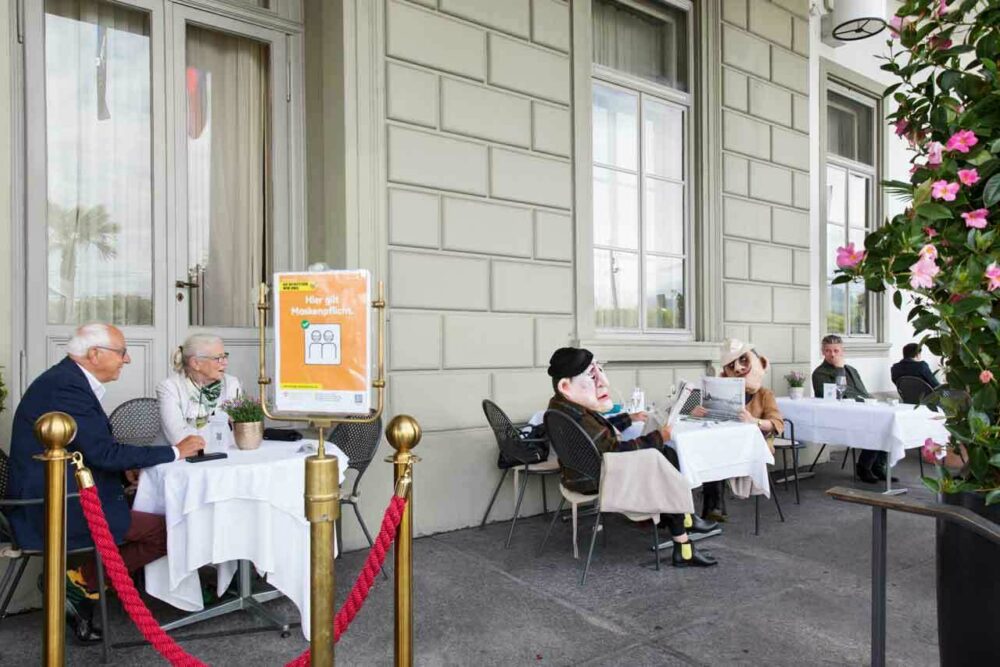